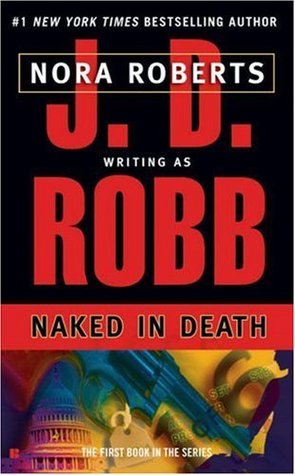 In a world of danger and deception, she walks the line--between seductive passion and scandalous murder... Eve Dallas is a New York police lieutenant hunting for a ruthless killer. In over ten years on the force, she's seen it all--and knows her survival depends on her instincts. And she's going against every warning telling her not to get involved with Roarke, an Irish billionaire--and a suspect in Eve's murder investigation. But passion and seduction have rules of their own, and it's up to Eve to take a chance in the arms of a man she knows nothing about--except the addictive hunger of needing his touch.

It's been years since I started really wanting to tackle the Lieutenant Dallas series, and now that I've finished the first book, I kind of hate myself for not having done so earlier!

This novel is fast-paced and intense! This is the type of book you start and can't put down until it's over (and even then, you kind of want to keep going - I'm definitely going to order the sequels).

I love Eve. She's solitary and strong, a female badass character just right up my ally! The style was also a great asset to this book: snappy, witty, deceiving!

I loved the different plot lines weaving themselves together, which is to me the key to a good mystery/thriller novel.

All in all, everything worked for me: I didn't know where the story was going, I wanted to keep reading, the plot line kept me on the edge of my seat, I'm thrilled! 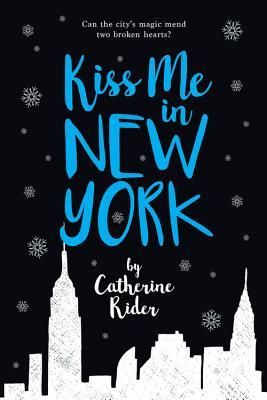